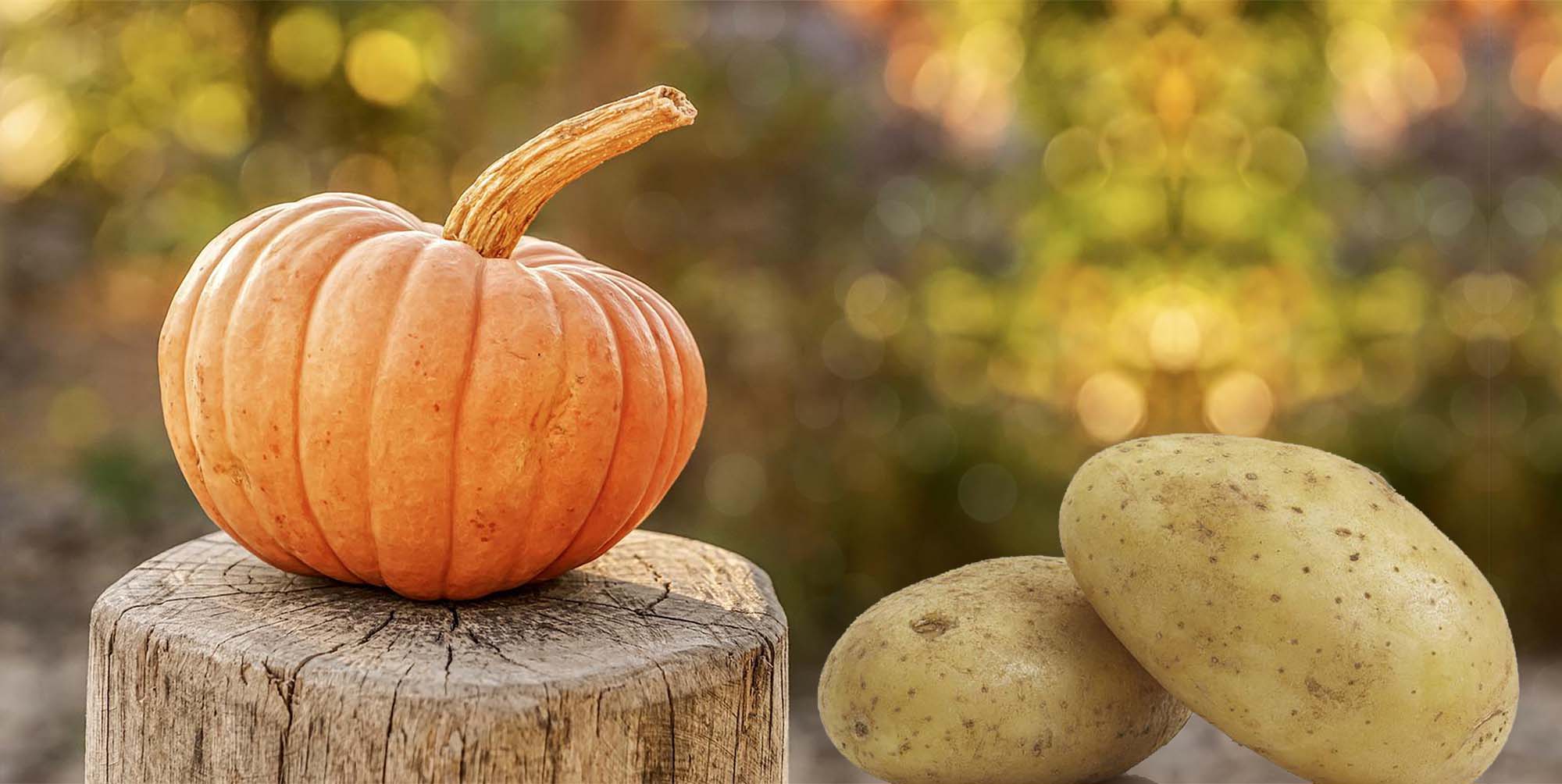 New Hampshire calls the pumpkin its state fruit, the white potato its official vegetable. New Hampshire was supposedly the first state where potatoes were cultivated, while the pumpkin was immortalized by a famous pumpkin festival held in Keene, for more than two decades.