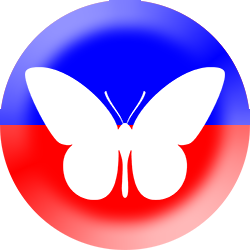 The monarch butterfly is the official state insect proper, while the eastern tiger swallowtail was designated the official mascot and butterfly.

Far too many states have adopted the introduced honey bee. However, Alabama legislators gave this redundant symbol a novel twist. They simply named the queen honey bee the official agricultural insect. Now if they can just take some of that prime agricultural land back from Bill Gates …

No comments to show.