Pennsylvania’s flag is a horse of the wrong color. I mean, how are you supposed to see those black horses against that dark blue field (background)?

In fact, quiet Pennsylvania may be about to erupt. If you think there’s no interest in upgrading or replacing its state flag, guess again. In July 2022, there were more flag proposals for Pennsylvania on the Vexillology Wiki than any other state but Michigan.

No one has tackled the problem with more energy and enthusiasm than Tara Stark, whose Keystone Flag will probably soon rank alongside Minnesota’s famed North Star Flag as a legendary new state flag proposal.

But wait a minute—what about the Governor’s flag, which has a white field? It could easily be cleaned up to make a flag much nicer than the current flag. Such a flag should appeal to Pennsylvanians who love tradition and horses.

If such a flag went head to head with the Keystone Flag, which one would win? Which one has more merit? And could a new coat of arms upset the apple cart?

Until someone creates a better design, I’m supporting the Keystone Flag. I also think Pennsylvanians should consider upgrading their coat of arms. Is it possible that Pennsylvania could even be represented by two official flags?

It isn’t a conspiracy, but the Pennsylvania flag saga does take some surprising twists and turns. Learn the surprising details in Flag Quest: The Search for Respectable State Flags. 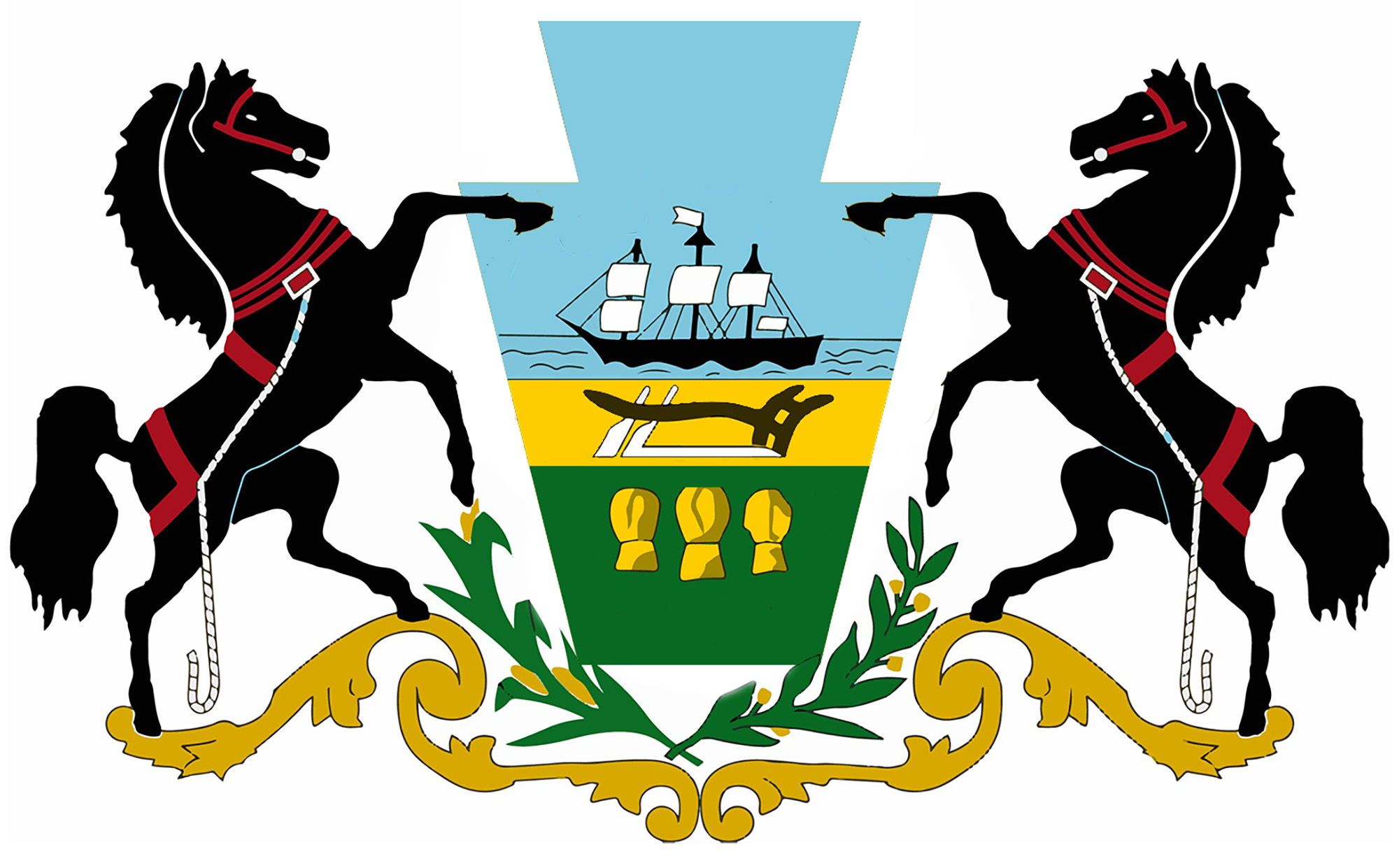