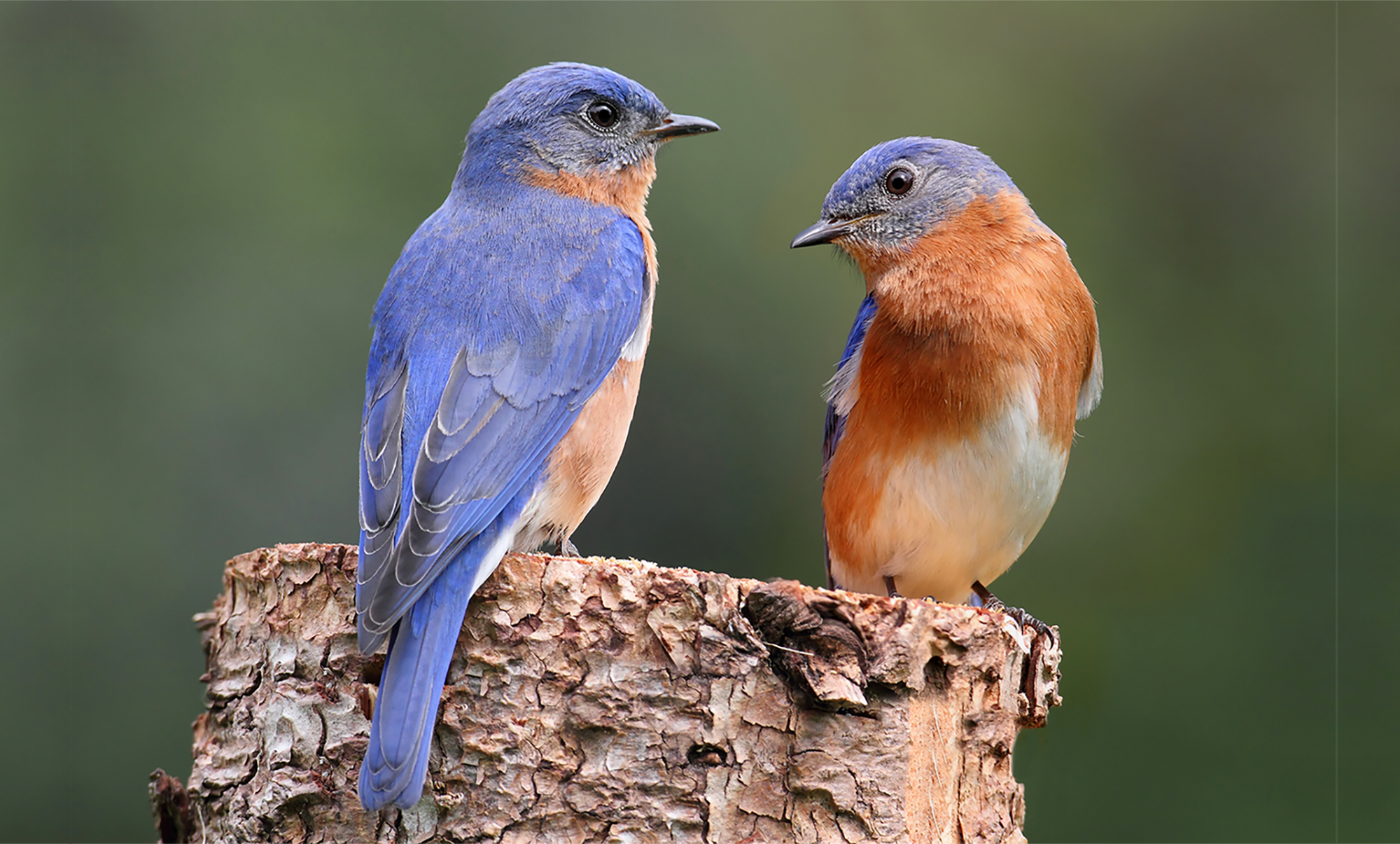 New York shares its state bird, the eastern bluebird, with Missouri. The robin was initially chosen to represent the Empire State, but the bluebird proved more popular, even if it is less familiar.

A vulture might make a good symbol of New York City, the home of Wall Street, which preys on millions of people around the world.