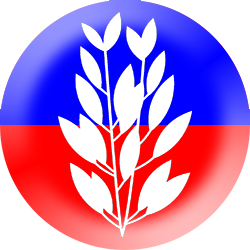 Every state has at least one state flower and tree. Official state fruits and vegetables are also very popular, and several states have official grasses. There are even a couple state cacti.

However, North Carolina goes where no other state has gone, embracing the Venus flytrap as a state symbol. Perhaps legislators wanted to keep up with South Carolina, the only state with a state spider. 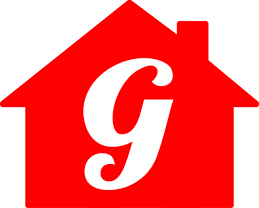