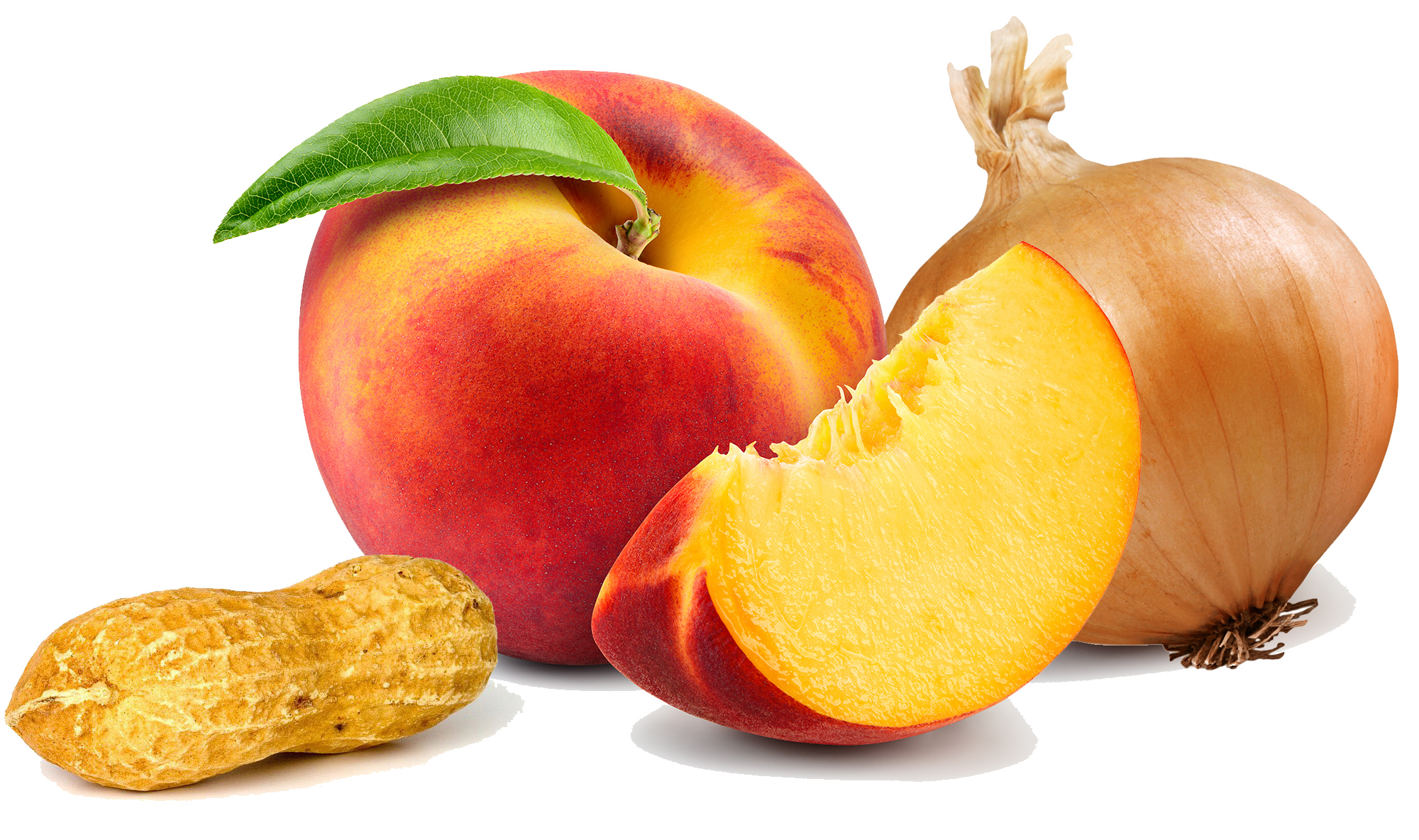 Georgia will always be the Peach State, but it also boasts a famous peanut monument. No problem; the peach was designated the state fruit, while the peanut was adopted as the official crop.

The official vegetable is the Vidalia onion. Although it is one of the most esteemed vegetables, some people are a little leery of Vidalia onions after learning that Bill Gates has bought up some acreage in the area where they’re grown. On top of that, there was a bizarre incident which suggested that Gates, or someone associated with him, was attempting to palm off regular onions as Vidalia onions.

Even if true, that would be far from the worst things Bill Gates is guilty of. Do you know if the peaches you’ve been eating were genetically modified? Were they sprayed with Roundup?